According to Bankrate.com, 55% of the country has a larger emergency fund than credit card debt level. However, nearly 24% of Americans claim to owe more credit card debt than they currently have in the bank. An additional 16% admit to having neither credit card debt nor savings.

Even though credit card balances began to decline during the financial downturn of 2007, American consumers’ fundamental attitudes toward spending saw little change. According to Bankrate.com, the average rate of American households saving fell from 5.4% in 2008 to 3.9% in 2012. Even though Americans may be carrying lower credit card balances, many Americans are also living with various forms of debt including mortgage and student loans. Interestingly, this is not limited to one particular socioeconomic status. Bankrate.com estimates that approximately a quarter of all income levels currently have more credit card debt than money in their savings accounts. 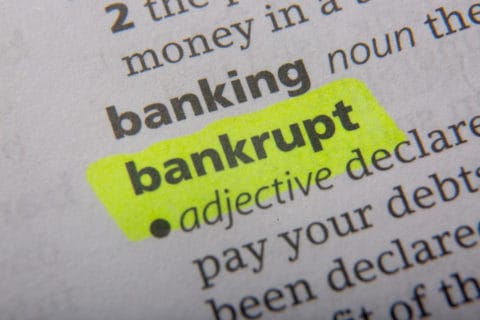 Can you discharge student loans in bankruptcy?
We’ve got great news for you! Student-loan holders now have a new path to freeing their debt…