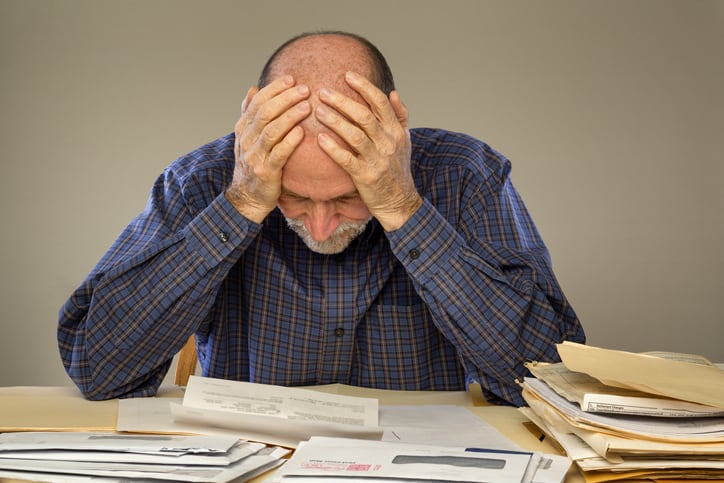 Did you know that medical debt is the most frequent reason that people in the U.S. file for bankruptcy? While there is a persistent stigma surrounding the concept of bankruptcy, the reality is that people are most likely to find themselves in that situation because of necessary debts they can’t pay, rather than being reckless with their money. Here’s what you need to know about medical bankruptcies.

If your life would be disrupted by a large, sudden healthcare expense, you’re not alone. A recent poll found that about half of all Americans would be unable to pay an unexpected medical bill of $500. Many people opt to pay for these bills using credit cards, which can worsen existing debt or get them into a new cycle of debt.

High medical bills can be difficult even for people who have health insurance. According to a 2016 study, one out of every five Americans of working age with health insurance still has trouble paying their medical bills. The study found that these individuals experienced significant financial issues as a result, including having to borrow money, needing to take a second job, or being obliged to seek out charity.

Bankruptcy is a common result of having unexpected medical expenses.

For many Americans, high medical bills leave them with no viable option other than filing for bankruptcy. According to a 2015 poll, as many as 7 percent of respondents who said that health care expenses caused them financial difficulties ended up having to declare bankruptcy.

Cutler & Associates, Ltd. has been providing legal services to clients in the Chicagoland area for more than 30 years. If you’re looking for an experienced legal team to handle your bankruptcy case in Aurora or Schaumburg, it’s time to contact us to schedule a consultation. You can reach our office at (847) 961-4572.

In late March, the government passed a $2.2 trillion stimulus bill to help millions of Americans recover from the economic impact that the…